In 2004 Pastor Present Edwards made his Heavenly transition and Pastor Matthew Clark, his Grandson assumed the Pastorate.  Pastor Clark grew up right by the side of his Grandfather in the ministry and went into the minsitery himself full time at the age of 17.  He traveled as an itinerate evangelist from 1996-2004.  After the passing of his grandfather he came to the church in July of 2004 and has now served as full time Pastor for 13 years.  He married His lovely wife, Heather in 1999 and they have two children,  Audrey and Matthew Jr. 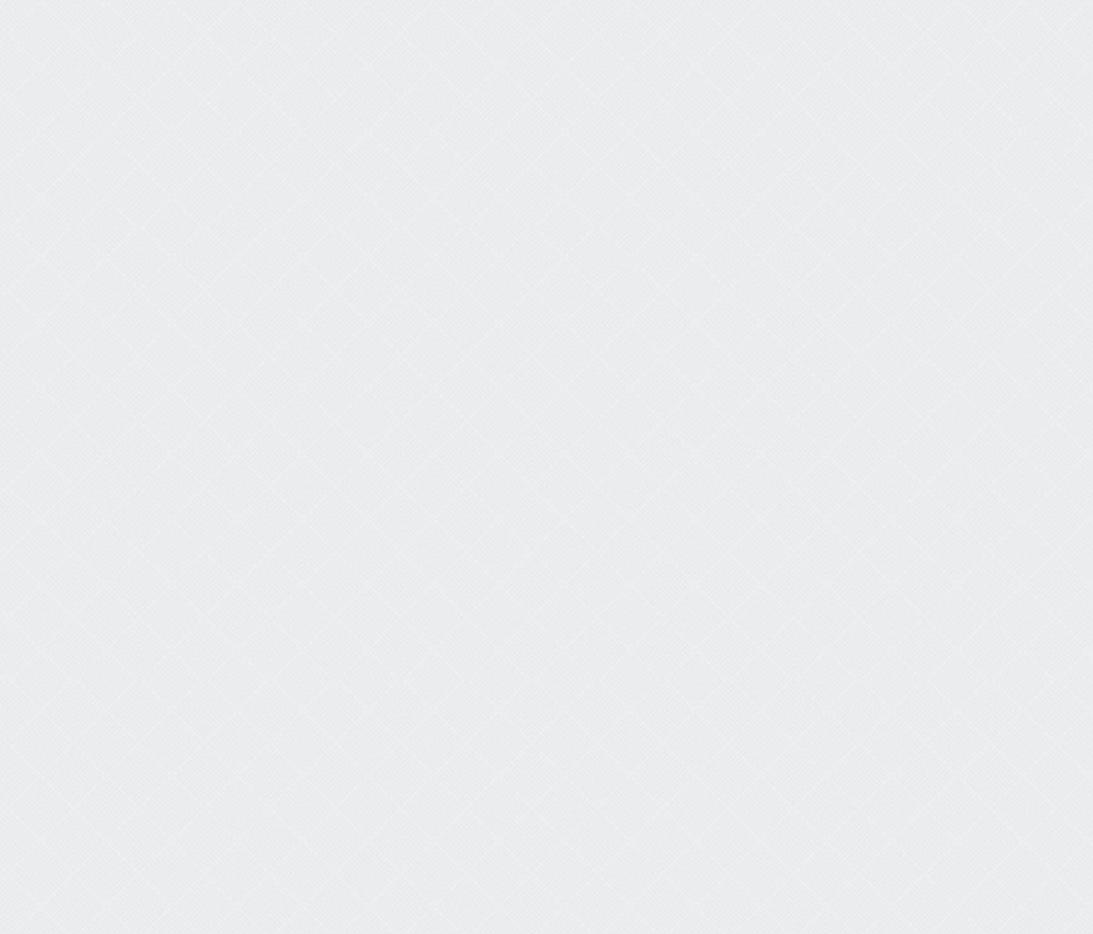 For Several years prior to 1964 Pastor Edwards held services in the American Legion Hall in downtown Bartow.  The Lord was moving greatly, many healings were taking place, and the crowds started to grow.  Just before the move was made they were running 80 people in Sunday School.  Brother Edwards was approached by a charter member of our present location and given the invitation to assume the building and to combine the two congregations together.  The Lord led for this to happen, and so they moved to our present location on McAdoo Avenue and changed the name to Blessed Assurance Temple.

Blessed Assurance Temple was founded in 1964 by the late Pastor Preston Edwards.  He served as a dynamic and faithful Pastor for nearly 40 years.  He was a giant in the Faith, and preached an uncompromised Full Gospel deliverance message.  He was a powerful man of prayer who saw many, many miracles throughout his ministry.  He was Grandfather to our present Pastor and a Father and Brother to a great deal of men and women of God. 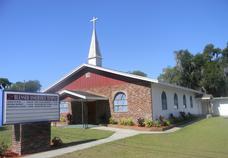 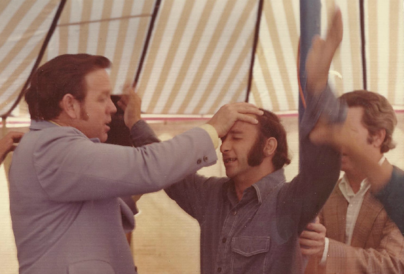 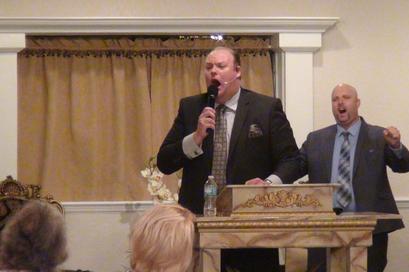 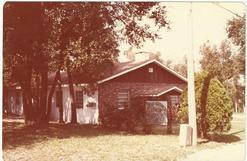